An official notice has been circulated by the Isle of Man Ship Registry in respect of Flag Flying Guidance for Isle of Man Ships & Yachts Following the Death of Her Majesty The Queen: 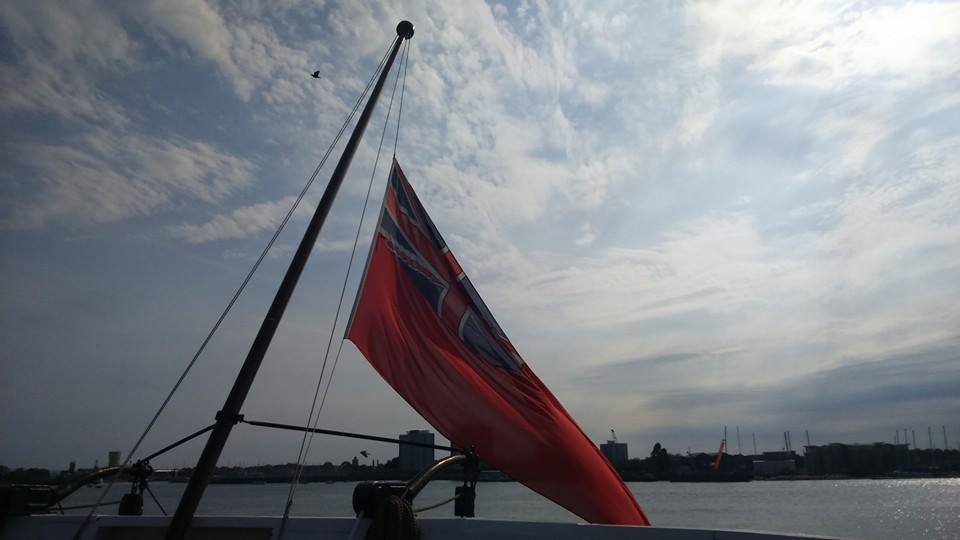 Following the death of Her Majesty The Queen, all official flags, including the Union Flag, should be half-masted from as soon as possible today until 08.00 the day following The Queen’s State Funeral. Flags may be flown overnight during this period but should remain at half-mast.

Official flags in this instance are defined as national flags of the home nations, Crown Dependencies and Overseas Territories, Ensigns and Ships’ colours.

The Union Flag must be flown the correct way up – in the half of the flag nearest the flagpole, the wider diagonal white stripe must be above the red diagonal stripe. Please see the College of Arms website.

The Royal Standard is never flown at half-mast even after the death of a monarch, as there is always a Sovereign on the throne and it would therefore be inappropriate for it to fly at half-mast. The Union Flag will be flown at half mast on all Royal Residences.